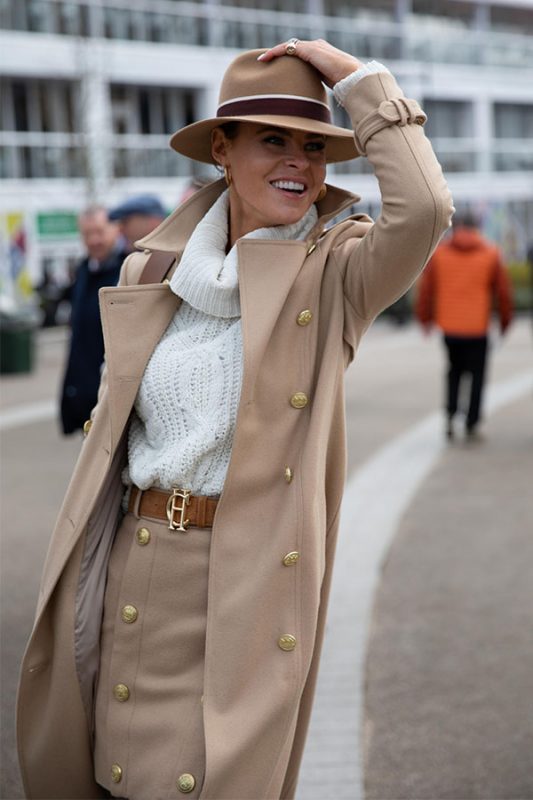 Jade Holland Cooper grew up on a farm in Suffolk, as her father was an arable farmer, whilst her mother was a couturier. As a result, Jade had difficulty deciding which career path to follow. Jade decided to attend agricultural college, but her true passion was still in the fashion industry.

After attending multiple polo and horse trails, Jade recognised there was a lack of stylish, fashionable clothing for women to wear at such places, and hence there was a gap in the market for Jade to pursue.

After attending multiple polo and horse trails, Jade recognised there was a lack of stylish, fashionable clothing for women to wear at such places

After dropping out of college in 2008, Jade decided to establish her own business, the now famous Holland Cooper. Jade began by selling miniskirts with a friend at Badminton Horse Trials, which proved to be a huge success.

Fast forward to 2022, and the Holland Cooper brand is now worth an estimated £10 million. There are two Holland Cooper stores in the UK, 51 stockists, and five new HC stores in development. Holland Cooper is even stocked in Harrods, where it is the best performing brand on the fifth floor. The brand has also featured in some of the biggest magazines in the world, such as Vogue, You, Tatler and Drapers magazine. Holland Cooper has branched out to produce its own technical equestrian line as well as its own ski range. 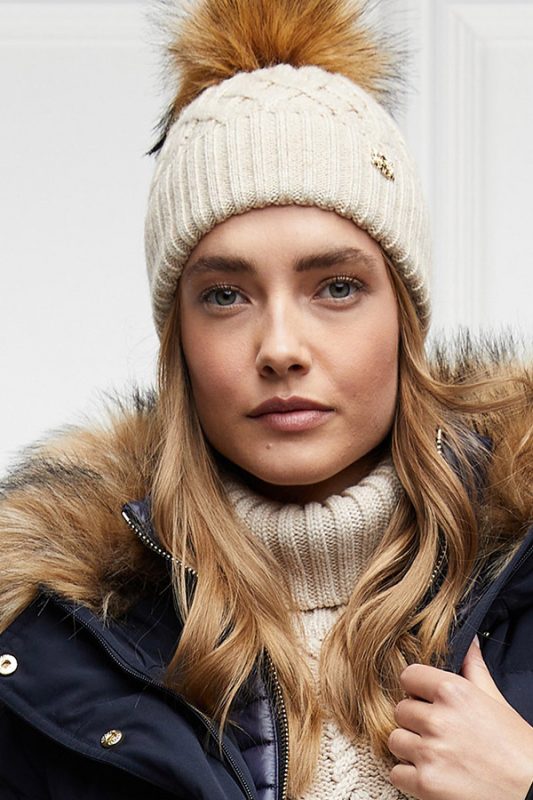 Holland Cooper products are a high-quality addition to any wardrobe; the tweed used to make the some of the garments is hand cut, designed and made in Great Britain. Jade Holland Cooper states that she has always been obsessed with the cut and fit of clothing, as “there is nothing quite like the look of a perfectly cut coat”. Her love for tailoring is evident in all her tweed pieces.

Jade’s designs are investment pieces; whether a product is a fashion staple or a statement piece, they are designed to last for years, rather than being designed to fit a season or trend. The pieces are timeless and can be worn in every aspect of life. Jade is her own customer in a multitude of ways; she designs for herself and the women she is surrounded by; they are her muses.

Jade’s designs are investment pieces; whether a product is a fashion staple or a statement piece, they are designed to last for years, rather than being designed to fit a season or trend 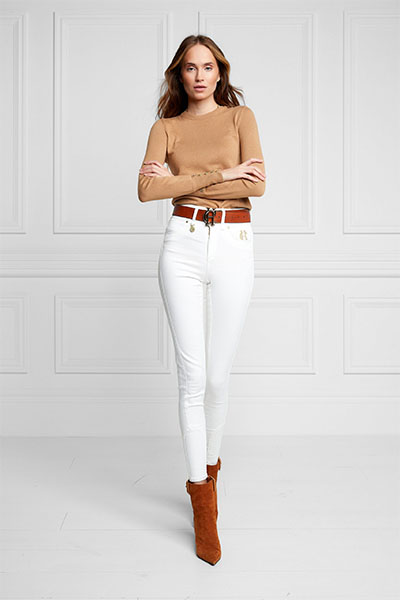 The Jodhpur Jeans are produced with sculpting fabrics and thus, are woven with the perfect amount of stretch to ensure your silhouette is sculpted to the max, to provide the most flattering shape. The jeans are designed to sit high on the waist, yet do not cut into the skin. Turn up your jeans for a causal look or style with a sweater or blouse tucked in, for an extra stylish look! The jeans fit a variety of leg lengths and are finished with colour fast technology, meaning the colour won’t fade or be washed out. 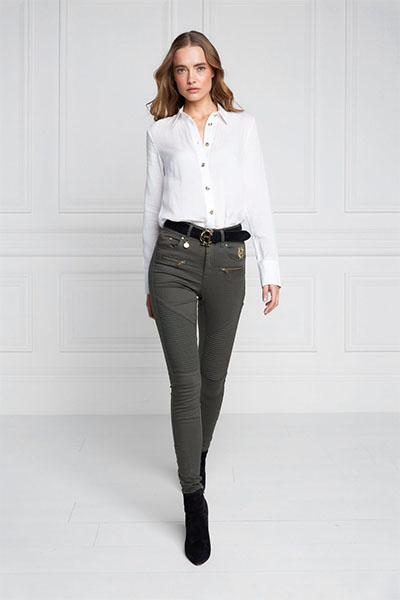 Once again, these Holland Cooper Jeans provide the perfect amount of stretch to sculpt and flatter any figure. The biker jeans are high rise, and a skinny fit. The jeans feature a flattering pin-tuck biker panels in the front, as well as high shine, visible zip pockets with HC branded pulls. The pockets make a feature of high density, honeycomb embroidery in the shape of the HC logo. 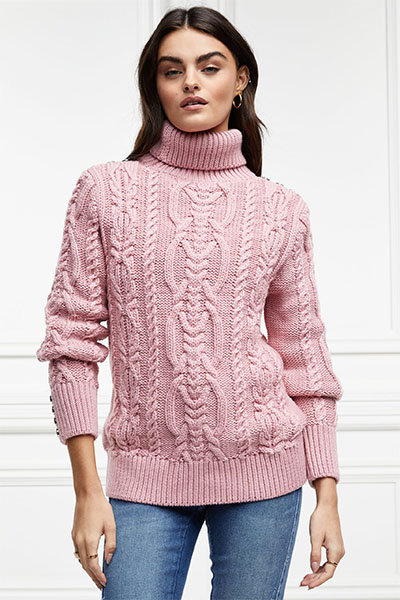 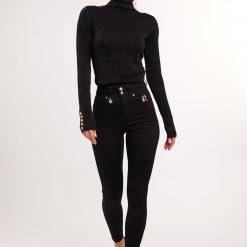 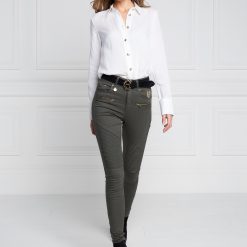 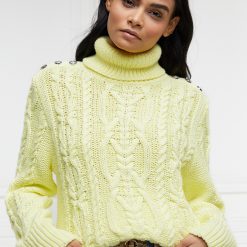 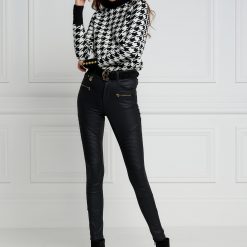