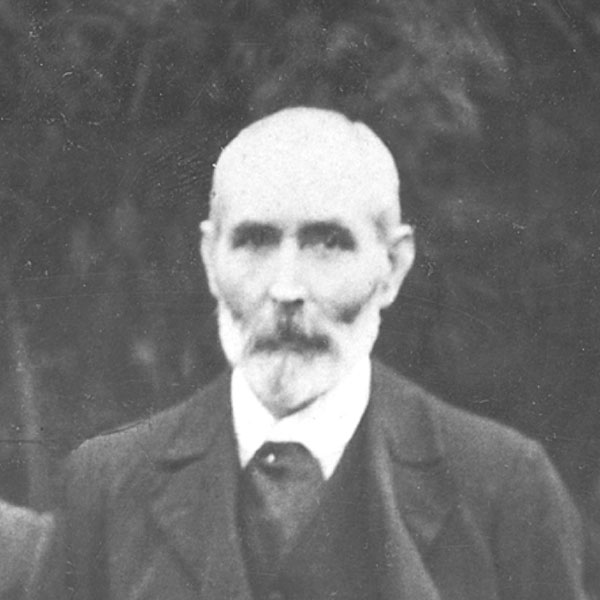 Barbour was first established in South Shields in 1894, by Scotsman John Barbour as J Barbour & Sons. John Barbour wanted to create reliable, hardwearing, waterproof outerwear for the local working community, particularly the local fishermen. Barbour’s first jackets were made from oilcloth, inspired by the fish-oil infused sails the fishermen originally made themselves.

John’s son Malcolm had a keen interest in journalism and had to idea to produce a mail order catalogue. The first iconic Barbour catalogue was introduced in 1908, and by 1917 the catalogue accounted for 75% of Barbour’s sales, with some sales being from overseas territories such as Chile, South Africa and Hong Kong.

Barbour’s first jackets were made from oilcloth, inspired by the fish-oil infused sails the fishermen originally made themselves 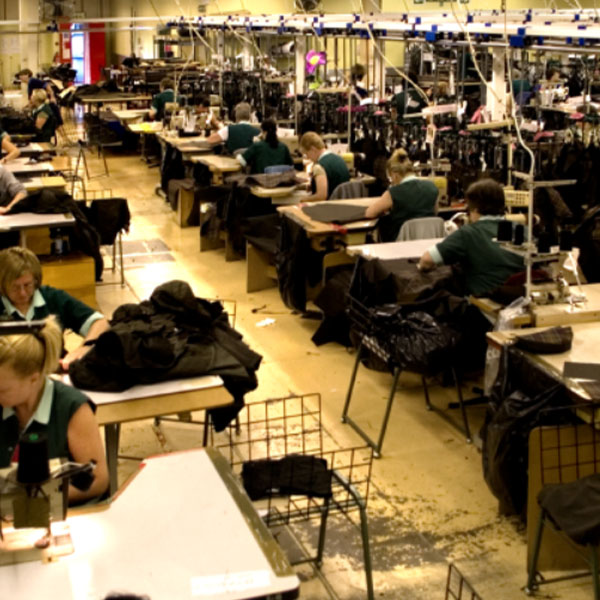 Barbour production has been based in the same factory since 1981 and therefore remains truly British to the core. The brand has received three Royal warrants since its inception: in 1974, 1982, 1987. Barbour became a household name in the late 80s, as Barbour jackets made their way from the countryside, and into towns. Five generations on, Barbour is still a family-run business, currently headed by Dame Margaret Barbour, who has now been running the company for over 40 years. 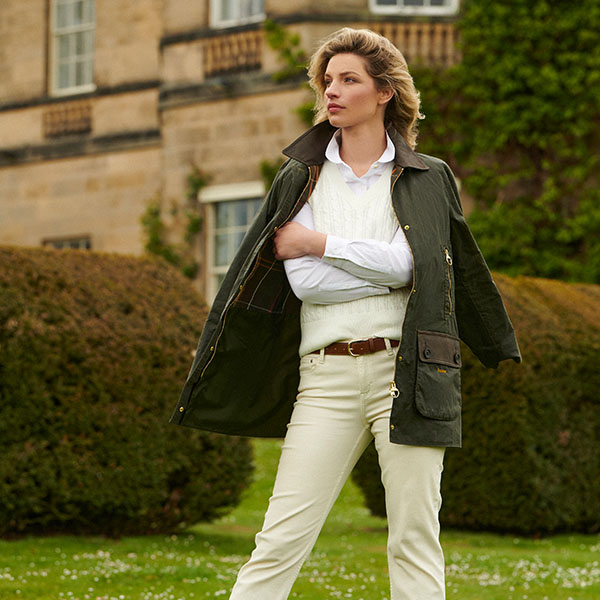 Barbour is committed to delivering socially and environmentally responsible products to its customers. The brand ethically sources its materials and ensures that working conditions are safe and fair for everyone in their supply chain. Barbour is a member of the Better Cotton Initiative and aims to source 90% of all cotton through the scheme by 2023. In 2020, the initiative meant an estimated 306 million litres of water were saved and 198kg of pesticides were avoided. Barbour is also a member of the Leather Working Group, a group of brands who have worked together to develop an environmental stewardship protocol for the leather manufacturing industry. By the end of 2022, Barbour aims to source 80% of its leather through the group. Barbour only sources its wool and leather from companies who practice good animal husbandry and comply with the Five Freedoms. Barbour only uses organic yarns and aims to increase the number of recycled materials used in their products.

Barbour is a member of the Better Cotton Initiative and aims to source 90% of all cotton through the scheme by 2023. In 2020, the initiative meant an estimated 306 million litres of water were saved and 198kg of pesticides were avoided. 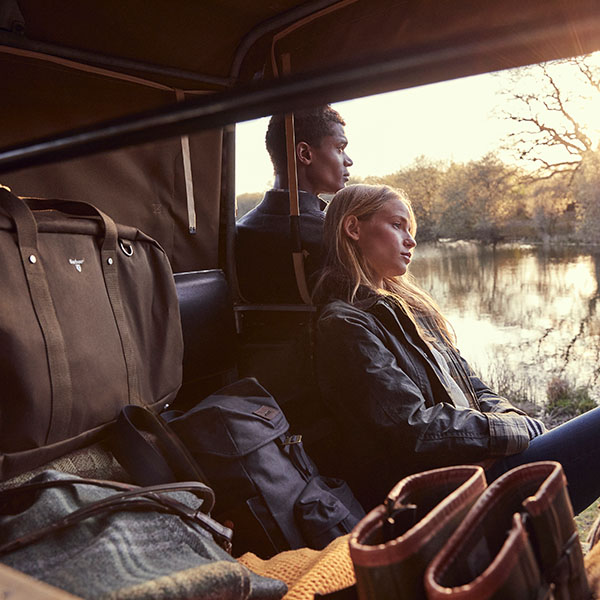 Barbour tries to be as transparent as possible in order to promote and support safe and fair working conditions within the fashion industry. By the end of 2021, it was Barbour’s goal to eliminate 158,000 single use transit hangers and 3 million plastic seals used in swing ticket cords. The ticket cords were to be replaced with organic cotton ties. Plastic carrier bags have been replaced by paper bags, whilst reusable cartons have led to an 85-tonne reduction in the amount of cardboard used per year. The size of Barbour’s shoe boxes has also been reduced by 30% to, again, reduce the amount of cardboard used. 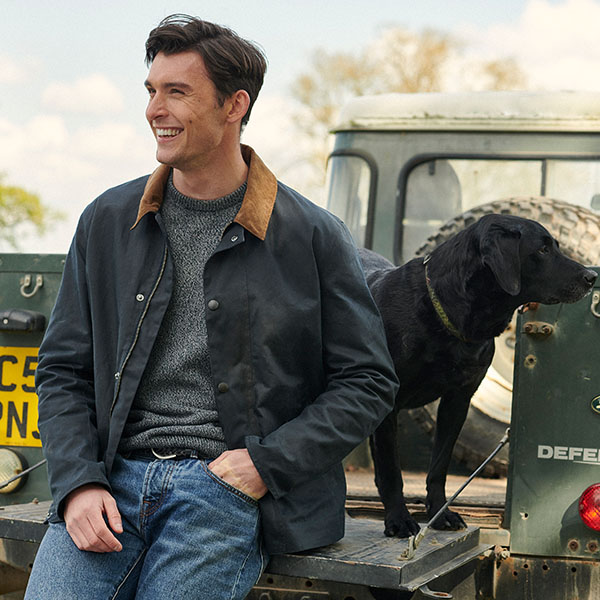 Wax for Life is Barbour’s repair and re-waxing service that allows customers to send their beloved Barbour jacket to be re-waxed, cleaned, repaired or altered. The service is also available for smaller items such as hoods, hats, bags and dog coats. This service reduces waste, whilst allowing customers to continue to wear their treasured pieces.

Wax for Life, Barbour’s repair and re-waxing service, reduces waste, whilst allowing customers to continue to wear their treasured pieces

We’ve picked out a few of our favourites from the Barbour SS22 collections, all available to purchase on our website. Take a look at our selection below… 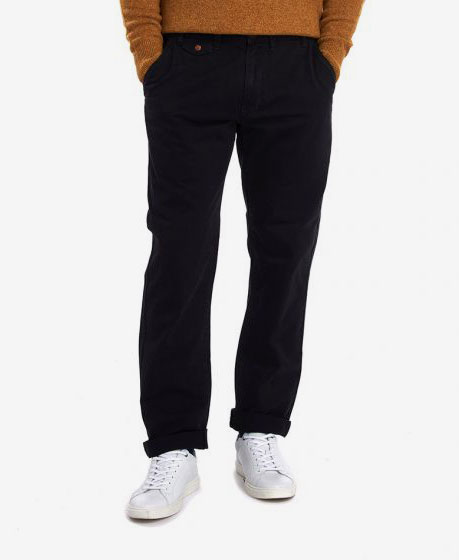 A staple in any gentleman’s wardrobe, the Neuston Twill Chinos are a simple design, yet extremely smart and well-cut. Made from super-soft twill cotton, these chinos come in a variety of colours, and are so versatile, they are perfect for any occasion! 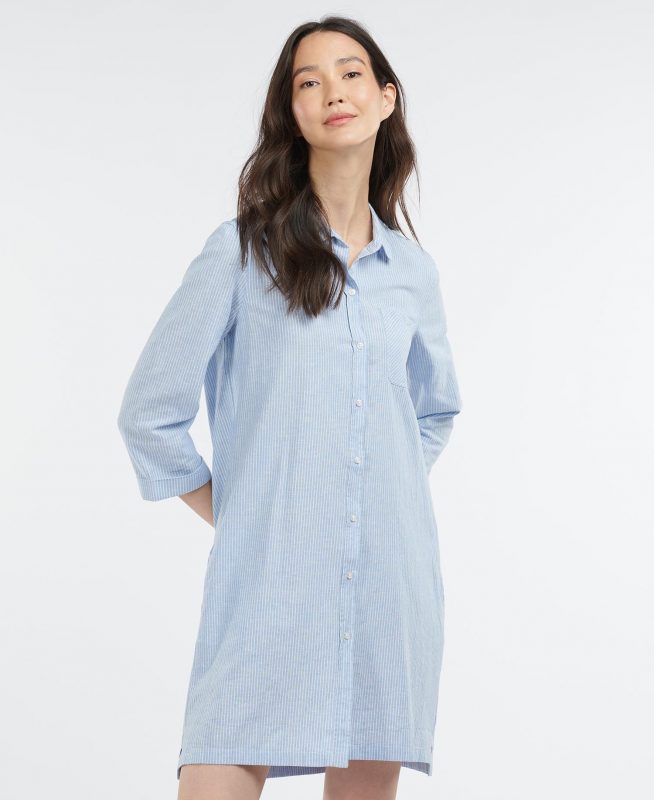 A staple in any summer wardrobe, the Barbour Seaglow Dress is made from a cotton/linen blend to keep you cool in the hot climate. Shirt-inspired, the dress features a front button fastening and chest pocket. Pair with sandals or your favourite trainers for an effortless, yet chic look! 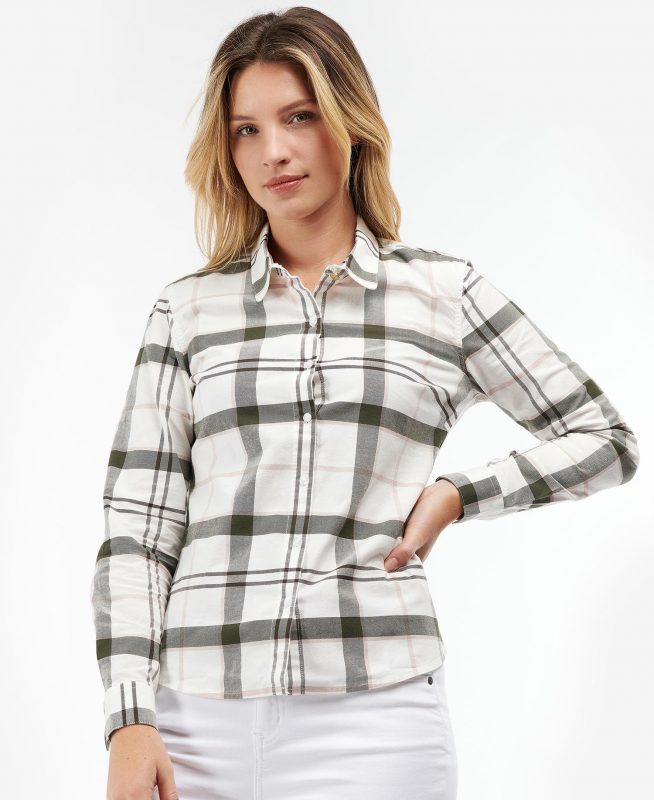 Crafted from a soft cotton blend, the Alena Shirt boasts an all-over checked design and front button fastening. Perfect for pairing with jeans, the shirt can be worn on its own or as a staple when layering multiple pieces.